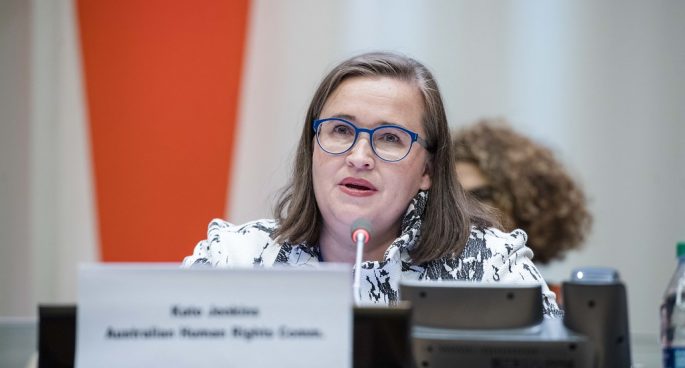 After nine months of consultation, the Jenkins review, an independent review into the parliamentary workplace, has been released.

Initiated by Scott Morrison in the wake of the Brittany Higgins allegation, the “Set the Standard” document explores the issue of sexual assault and harassment across the parliamentary community.

The review calls for leaders to take accountability to address this issue, as well as address fundamental flaws in the workplace culture.

Doctor Sonia Palmieri, a Gender Policy Fellow from ANU, spoke to the Wire’s Ayla Liebenberg about what the review means for the government.