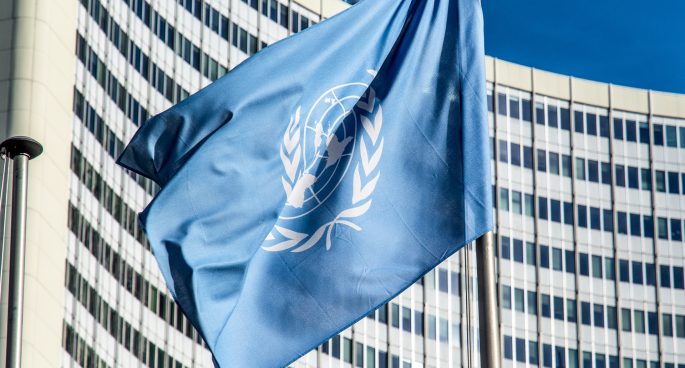 Many are aware of the situation on the Manus Island Detention Centre, where 800 refugees and asylum seekers are stranded with a lack of the basic minimum standard. With the blame being pushed around between Australia and Papua New Guinea (PNG), the United Nations and the UN High Court Commissioner for Refugees (UNHCR), Rico Salcedo, has called out Australia for their lack of responsibility over its human rights violation. Salcedo has also stated that the Australian Government has a duty under International law to take responsibility for the 800 who had been seeking sanctuary in Australia. With the United Nations and the UNHCR both condemning Australia’s actions. 2ser was joined by Anna Copeland from Murdoch University.