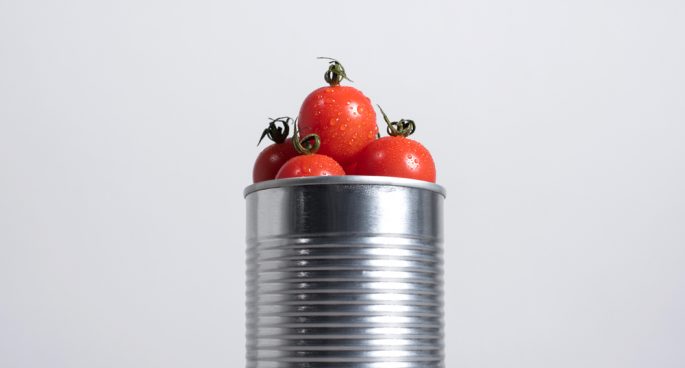 Life is set to look a little different for thousands of international students returning to Australia after nearly 2 years locked out.

Last month, the government made the controversial decision to take away labour limits for student visa holders, meaning they’ll no longer be restricted by a 40 hour-per fortnight cap.

While the Prime Minister says the easing of restrictions will help the economy recover after the pandemic, others say the change will affect students already at risk of exploitation.

Anti-Slavery Australia and the University of Sydney’s Modern Slavery Project are launching an unlikely new exhibit to fight the modern slavery crisis, turning crackers, pasta and olive oil into powerful symbols of protest.

‘Human Mart’ gives ordinary household objects a deeper meaning. Instead of packaging with a list of ingredients, the goods bare the stories of victims of modern slavery.

The exhibit comes as the University introduces awareness training for students – the first of its kind in the country.