Were the dinosaurs just unlucky? 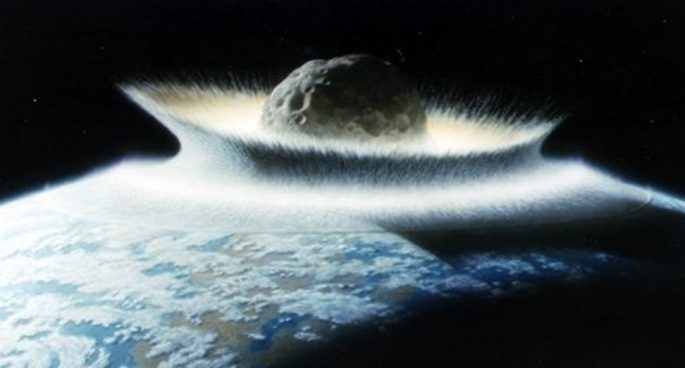 You might vaguely remember from science class that the dinosaurs were wiped out by a gigantic asteroid hitting Earth. But did you know that it could have all ended very differently had the asteroid hit the planet in a different spot?

As it happened, the asteroid hit one of the most volatile areas on Earth in what is now Mexico’s Yucatan peninsula, one of only a few places where enough hydrocarbon deposits were stored to cause sulphate and soot explosions which blocked out the sun, triggering the world’s fifth mass extinction event.

Nic was joined by producer Jack Schmidt to ponder how different things could’ve been if the asteroid had made impact elsewhere.

Were the dinosaurs just unlucky?