Update: The Closure of Manus Island 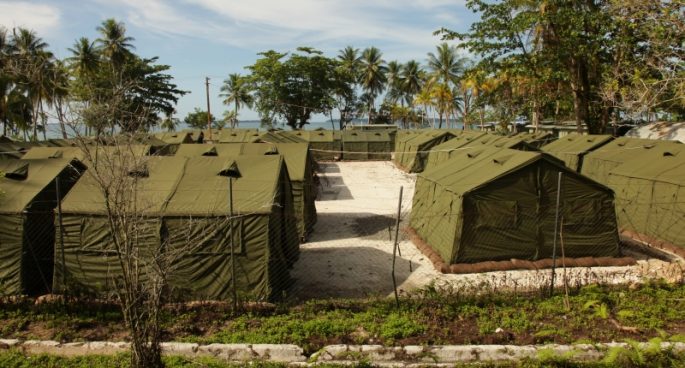 On tuesday afternoon, the Papua New Guinea supreme court ruled that the keeping of Asylum Seekers on Manus Island is illegal. This was very quickly followed by the announcement that the detention centre on Manus Island will be closed. Immigration Minister Peter Dutton has reacted quickly, saying that the Manus refugees will not come to Australia, and more recently that they’re Papua New Guinea’s responsibility now. But what are the options for the 850 men caught in the middle of this?

The Daily was joined by Maria O’Sullivan, Senior Lecturer from the Castan Centre for Human Rights Law at Monash University to discuss what the future might look like for these people.

Update: The Closure of Manus Island