UPDATE: The Crisis in Qatar 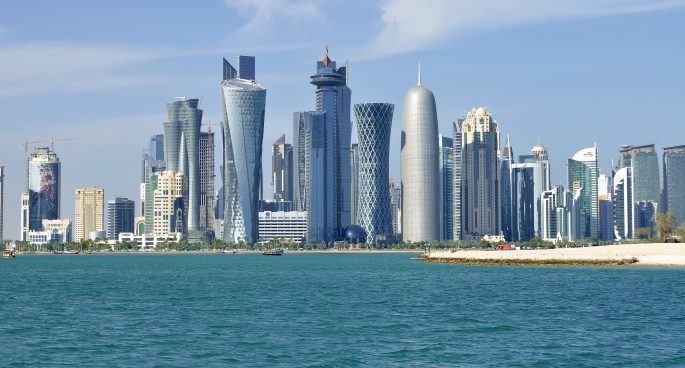 The crisis in Qatar is still continuing. Just a quick reminder that the United Arab Emirates (UAE), Bahrain, Egypt and Saudi Arabia severed their diplomatic ties with Qatar which resulted with access to trucks, planes and ships being cut off. This move came after rising tensions between Qatar and the UAE due to Qatar’s support of terrorism that it denies. However, a few weeks into the crisis the question lies  what’s next? Will Iran and Turkey’s involvement will sustain a positive outcome during this crisis? The Daily was joined by Kevin Boreham, Lecturer in International Law at Australian National University to discuss these new developments.

UPDATE: The Crisis in Qatar