US of Ed: Is ‘Fire and Fury’ telling us anything new? 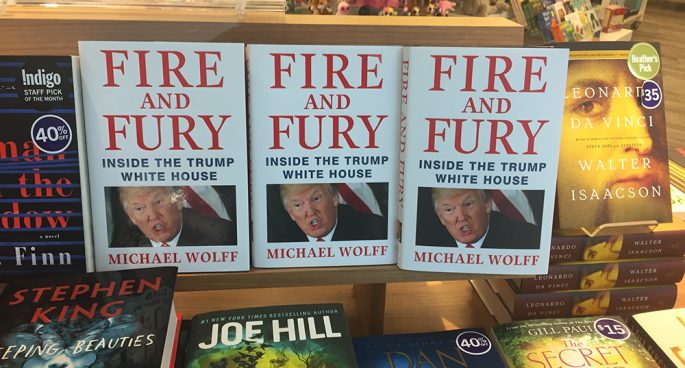 “Like Nixon, [Trump will] do everything he can do, constitutionally, to prevent this from happening.”

A new book has taken Washington DC by storm, reigniting the debate of just how fit Trump is for the office of Commander-in-Chief but is there really anything to it that people haven’t already been saying since before the 2016 election? Meanwhile, Trump’s warnings to North Korea about his bigger, redder and fully functional nuclear button have had a surprising result. Also, not quite the end for ‘Sloppy’ Steve Bannon, the Russia investigation in 2018 and the shadow of a governmental shutdown next week.

US of Ed: Is ‘Fire and Fury’ telling us anything new?