US of Ed: Putin’s “buyer’s remorse” over Donald Trump? 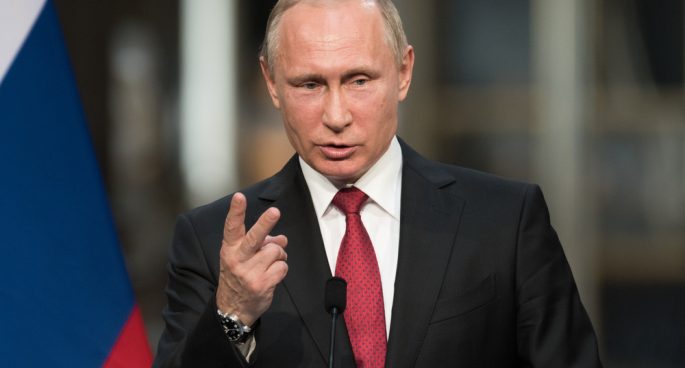 “You haven’t heard anyone in the Republican Party criticising [Bob Corker and Jeff Flake]… They’re the people who are saying what other people think.”

Trump seems to be struggling to find friends, engaging in a running battle of he-said-she-said with Gold Star widow Myeshia Johnson and critics within his party speaking out virtually unopposed. Meanwhile, in spite of the mountain of evidence that Russia interfered with the 2016 election, Russia is reportedly unhappy with the USA as relations reach a low ebb. Also, the Clinton camp’s involvement with the Steele Dossier and will Robert Mueller have Donald Trump served up like a turkey before Thanksgiving dinner?

US of Ed: Putin’s “buyer’s remorse” over Donald Trump?