US of Ed: Robert Mueller preparing charges against Trump? 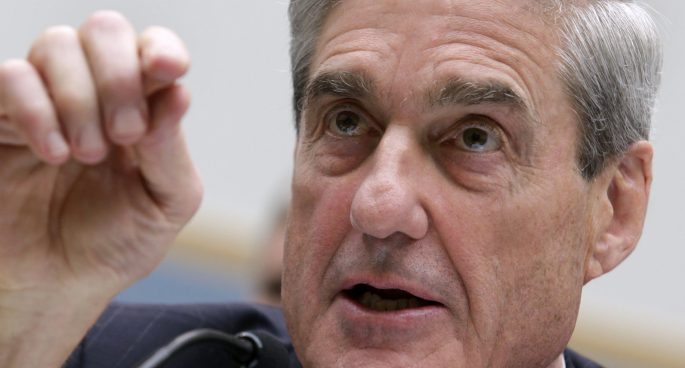 “It appears that Donald Trump Jr and Jared Kushner have been involved in laundering money, taking bribes or giving bribes, and avoiding in several countries and stashing money around the world… Mueller is using the threat of sending those people to prison for a long time.”
The Mooch is out and John Kelly is in, but is there any end in sight for chaos in the White House? More leaks to the Washington Post of Donald Trump’s conversations with other world leaders says no. Meanwhile, with a federal grand jury becoming a part of the investigation is Robert Mueller following the money surrounding the Trump family and likely indite the President himself and his associates on RICO charges?
Subscribe on iTunes to stay up to date.
And find us on Whooskaa, Facebook and Twitter.

US of Ed: Robert Mueller preparing charges against Trump?