US of Ed: Trump agenda is gone with the wind, but his political survival finds some solid ground 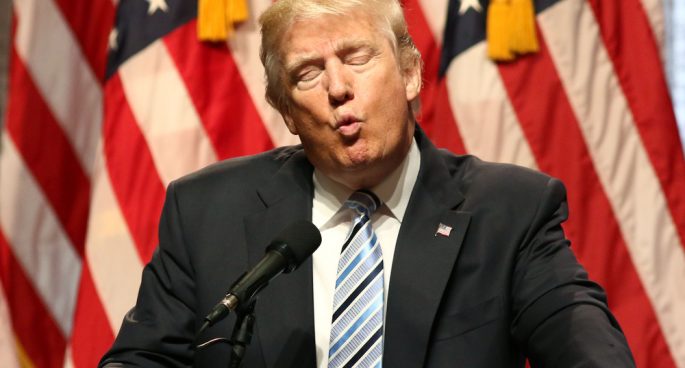 “[Trump] has really lost the Republicans, and he has nothing to gain from trying to get them back… but with the Democrats, if he can bring them onside on a few key issues… he might save his presidency for this four years, because they’ll stop pursuing him.”
As recovery begins following Hurricane Irma, Ed talks about the fallout both physical and political. But, is Trump showing some of those fabled deal-making skills in reaching across the aisle to Democrats on the DACA Dreamers? And what does that mean for his relationship with his own party? Plus, back-downs on both the travel ban and transgender military ban, while China could be poised to take the North Korea situation out of American hands.

US of Ed: Trump agenda is gone with the wind, but his political survival finds some solid ground