US of Ed: Trump’s nuclear brinkmanship with Kim Jong-un 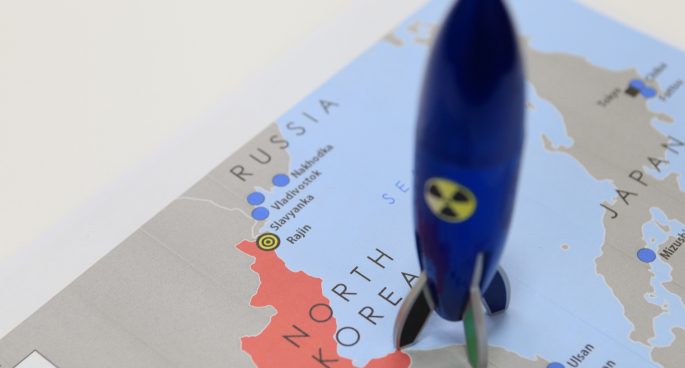 “We’d have to have supreme intelligence to knock down every one of those rockets.”
An escalation in the war of words between President Donald Trump and North Korean leader Kim Jong-un have some questioning whether the United States is on the brink of nuclear war. How likely is that to be the case? Plus, the New York Times believes we could be seeing a Pence 2020 presidential campaign and former Trump campaign manager Paul Manafort has had his home searched by the Mueller investigation, on the hunt for tax documents and foreign banking records.
Subscribe on iTunes to stay up to date.
And find us on Whooskaa, Facebook and Twitter.

US of Ed: Trump’s nuclear brinkmanship with Kim Jong-un