US of Ed: White House revolving door keeps on turning 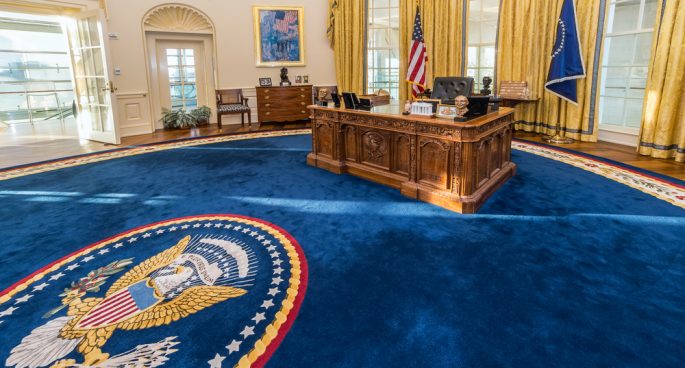 “They’re coming out [at Trump] from every direction and stinging him every way they can.”

There’s no more Hope for Trump, Hope Hicks at least, with the White House Communications Director and long-time Trump aide on her way out following testimony before the congressional Russia probe. Also, the latest on gun control, the opioid crisis, immigrants to be held without bond hearings and the EPA. And Aussie PM Malcolm Turnbull and Trump have celebrated a hundred years of “mateship” between the United States and Australia, but what’s going on behind the photo op smiles and handshakes?

US of Ed: White House revolving door keeps on turning