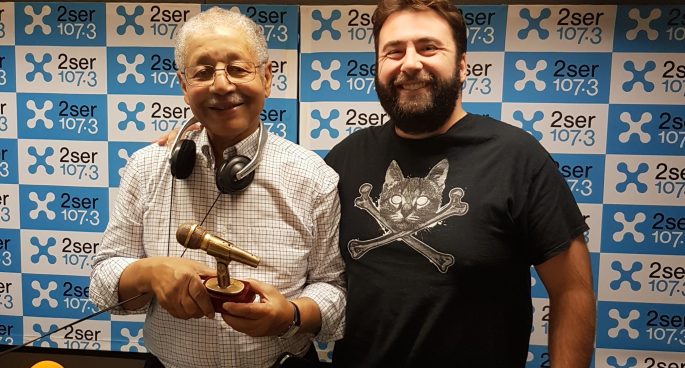 “These people are going to be out, they are spirited… These are now moral votes, and American might find its morality but it seems to be losing its way.”

2017 has been massive in the United States and for the final podcast of the year, Ed and Sean try to unpack as much of it as possible. From Trump’s inauguration size and early stumbles on Obamacare and travel bans, the start of the Russia investigation, the devastation of Hurricanes Harvey and Maria, the US’ deadliest ever mass-shooting in Las Vegas and the #MeToo movement. And who will be U.S. of Ed’s Person of the Year for 2017, one who had one of the biggest impacts on the American news cycle? (The answer isn’t as obvious as you’d think.)