US of Ed: Big Spender Biden 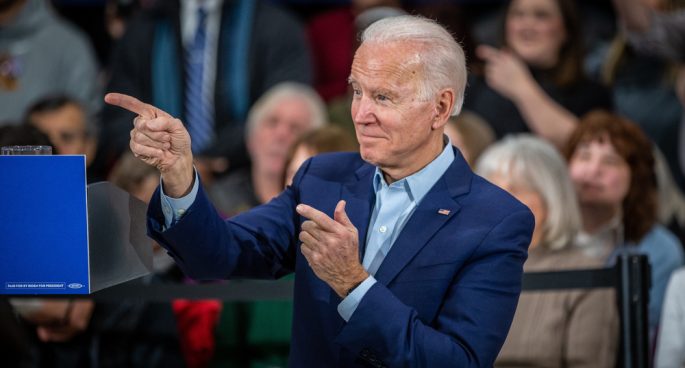 “This is the chance for the United States to reestablish economically, socially… and of course Biden is hoping political corrections and improvements will follow on from this.”

Biden’s big spending budget looking to vastly expand America’s social safety net and fix up crumbling infrastructure, being called “the most substantial expansion of the federal government’s spending powers since World War II”. We look at the latest additions, plus where to next on the January 6th Commission. Plus Arctic drilling, voting rights in Texas, China, Israel, and the 100th anniversary of the Tulsa Massacre.

US of Ed: Big Spender Biden