US of Ed: Cards on the Table 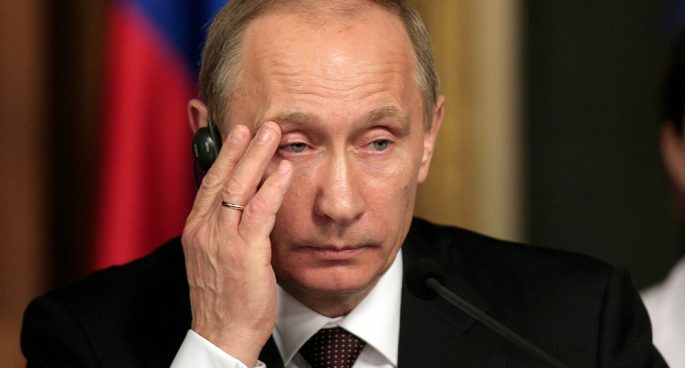 “The United States is now, after Ukraine, ready to support Taiwan.”

Vladimir Putin has amped up warnings that Russia could employ nuclear weapons to salvage its disastrous Ukraine campaign, but just how tenable is Putin’s position in his own country? Meanwhile, Joe Biden has also laid his cards on the table over Taiwan, stating plainly that the US will defend the debatably independent nation in the case of Chinese invasion. We’re also talking the latest on Donald Trump, Republican immigration stunts, Hurricane Fiona, Brexit, Iran, and more.

US of Ed: Cards on the Table