US of Ed: Cooking The Books 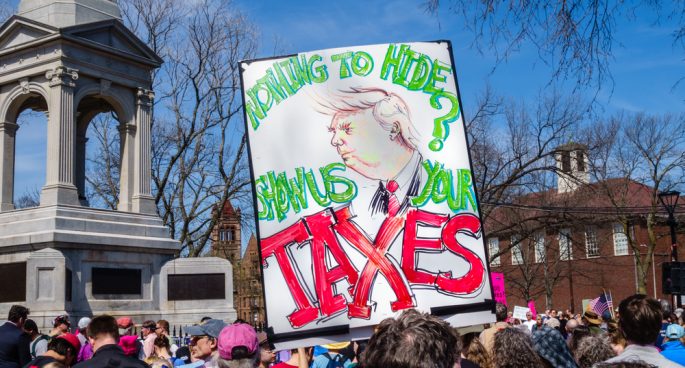 “Trump is really sorry he did this because not only is he losing allies in Europe, some of his staunchest figures in the United States are backing away.”

Outcry at home and abroad over proceedings in Syria are losing Trump supporters when he needs them most, and as subpoenas and investigations continue, who is going to be the first shoved under the bus? ProPublica has also given a tantalising taste of what’s yet to be revealed in Trump’s tax returns, and could mean charges for Trump once, if, he leaves the White House. Also discussing Saudi Arabia, Ohio Opiod Trial, and the Atatiana Jefferson shooting.

For an in-depth look at issues of police shootings and other things plaguing black Americans, check out the US of Ed: Black America special.

US of Ed: Cooking The Books 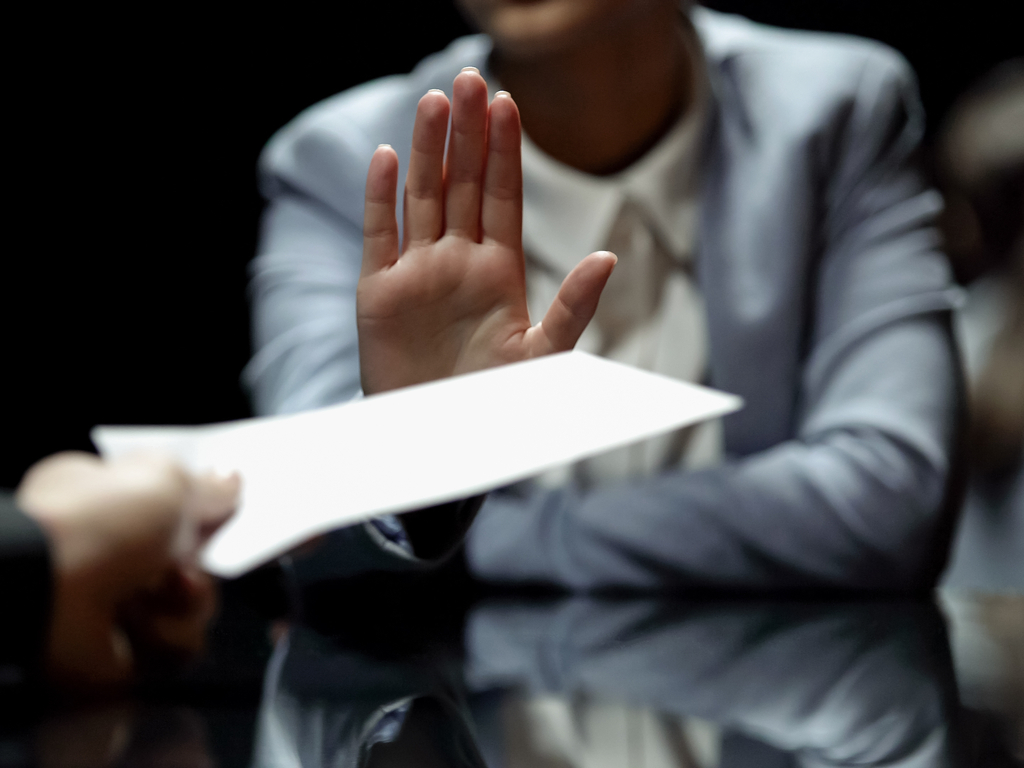