US of Ed: Cracks Showing 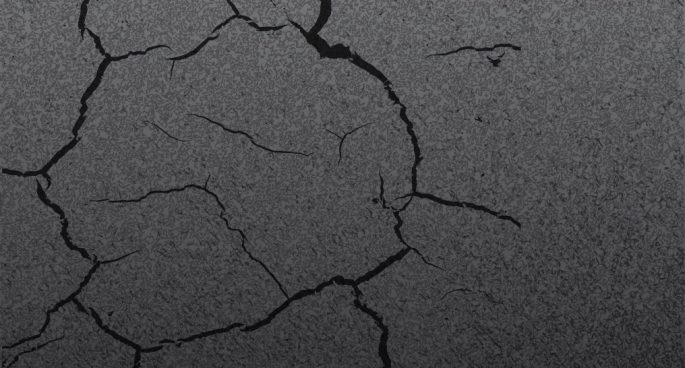 “Almost every footy coach I worked with said, the way you practice determines whether you win the game.”

An opportunity this week for Joe Biden to improve his political fortunes with the retirement of Supreme Court Justice Stephen Breyer. But with Biden pledging to replace Breyer with a black and female judge the president is being accused of playing identity politics, and some Republicans are aiming to oppose his selection no matter who he picks. Meanwhile, winter storms rocking the East Coast have exposed the fault lines in America’s crumbling infrastructure. Also talking about Russia and Ukraine, Honduras’ new president, Tom Brady, and Donald Trump’s treasonous latest admission.

US of Ed: Cracks Showing