US of Ed: Donald Trump Jr on his way to prison 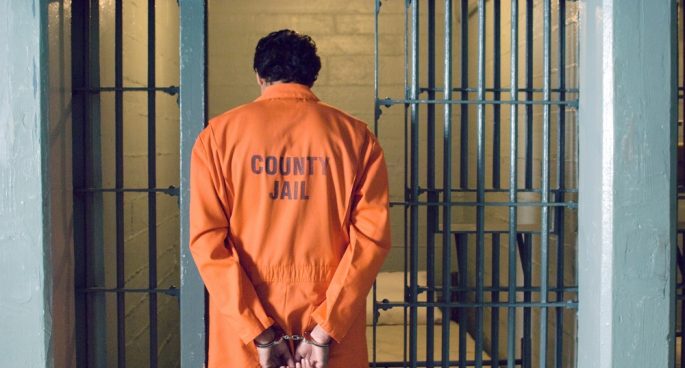 “The Russians were looking for somebody to deal with, they started messing around with these guys. There’s no collusion there because they were so stupid the Russians couldn’t deal with them.”

Good news out of the Korean Peninsula, although how far can anyone trust Kim Jong-un? South Korean President Moon Jae-in thinks Donald Trump deserves a Nobel Peace Prize for his part in the result but back at home the news is nowhere near as positive for the American president. Trump is short on options for the Iran deal, rambling and raving on Fox and Friends, and beset by Robert Mueller’s investigation. Is the cover-up worse than the crime on Russian collusion? And could it see the President’s eldest son trading Armani for a bright orange jumpsuit?

US of Ed: Donald Trump Jr on his way to prison