US of Ed: Eye of the Hurricane 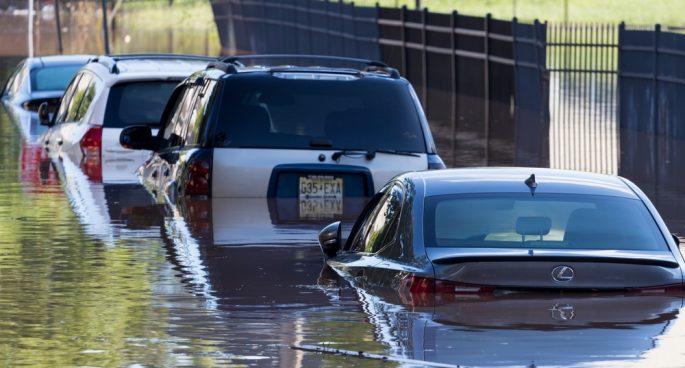 “The strength of it, the ferocity of it, the horror of it, is something that is all too common now.”

Hurricane Ida has left a devastating toll as expected but while the levees of New Orleans held it was dramatic scenes and deaths in New York and New Jersey that really stunned the nation. Looking at the continuing fallout plus warnings the US government could blow out its debt ceiling and leave the economy holding the bag. Also talking the Texas abortion battle, Afghanistan, Brazil, and the 20th anniversary of 9/11.

US of Ed: Eye of the Hurricane 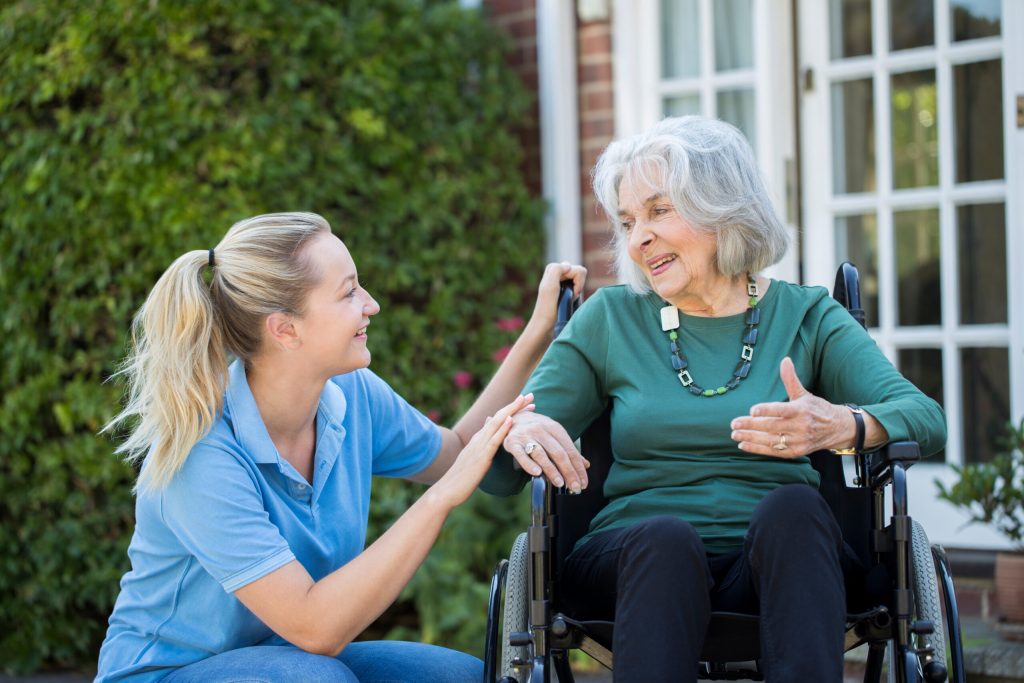