US of Ed: High and dry after big and wet Hurricane Florence “What we have here is a situation where the states are very much left on their own.”

At time of recording, Hurricane Florence still lashing the East Coast. Given Donald Trump rates 3000 dead in Puerto Rico, a number he now denies, an unsung success, should North and South Carolinans be feeling nervous about the government’s preparations? Also talking Brett Kavanaugh’s confirmation hearings, North Korea and the Asia region, and a so-called resistance inside the Trump White House.

US of Ed: High and dry after big and wet Hurricane Florence US of Ed: Pandemic

"Americans need to come together, not be split apart."… 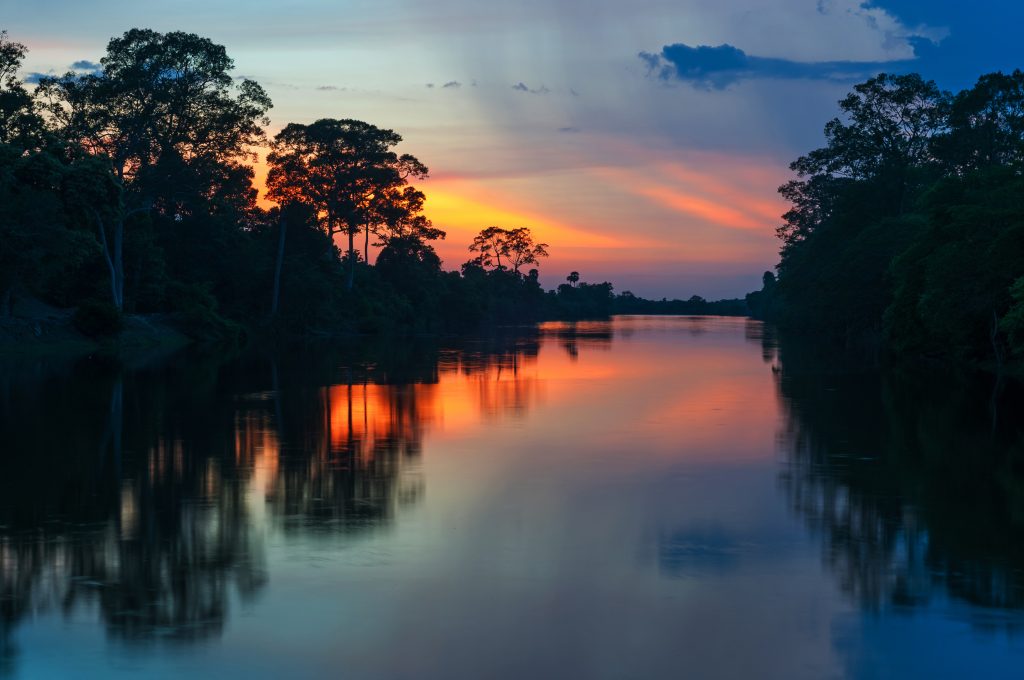 Often described as the lungs of the earth, the… The Adani Carmichael mine has been at the forefront…