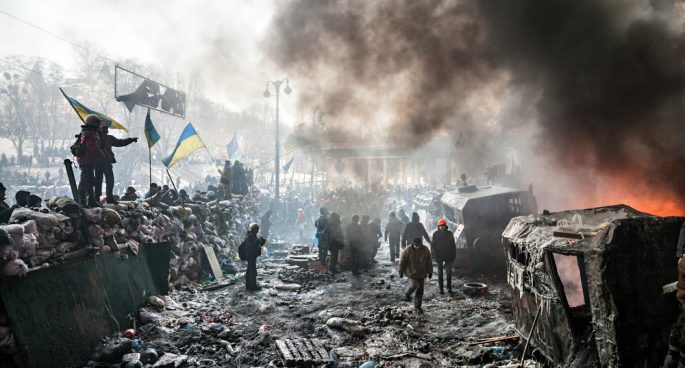 “The Soviets said very few people were killed in the Afghan campaign but when they looked for their sons they weren’t there, and it’s beginning to happen again.”

Russian casualties in the Ukraine invasion have now exceeded the nearly 15,000 lost over all nine years of the Soviet-Afghan War according to independent estimations, which was a factor in the downfall of the Soviet Union. Meanwhile, Biden may finally, sort-of, perhaps be looking at canceling some student debt, maybe, or is he holding out to make the biggest splash for cash before midterm elections? Also talking California’s drought, Florida’s election police, the French election, Boris Johnson, and our own election campaign here in Australia.