US of Ed: Lines Crossed 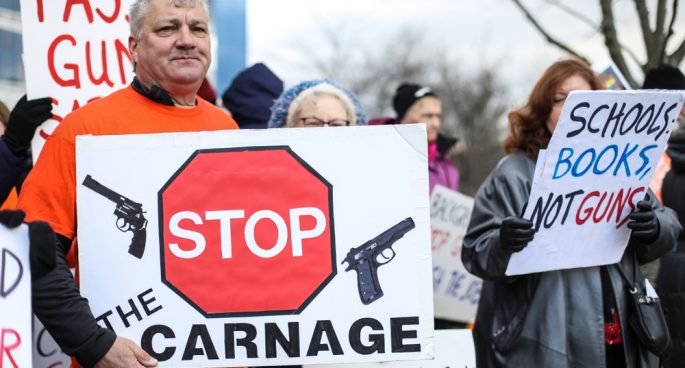 “We may have crossed a line in America, where it’s going to take another civil war to get things back in order.”

A shooting on a subway platform has left zero dead but the city of New York shaken, while investigations continue into finding multiple gunmen involved in a mass shooting in Sacramento that saw six people killed. In better news, we look ahead to the new perspective Ketanji Brown Jackson will bring to the US Supreme Court. Also, the latest on Ukraine, culture war in Texas, damning texts from Trump Jr and Australia kicks off its election campaign.

US of Ed: Lines Crossed