US of Ed: Love It or Leave It 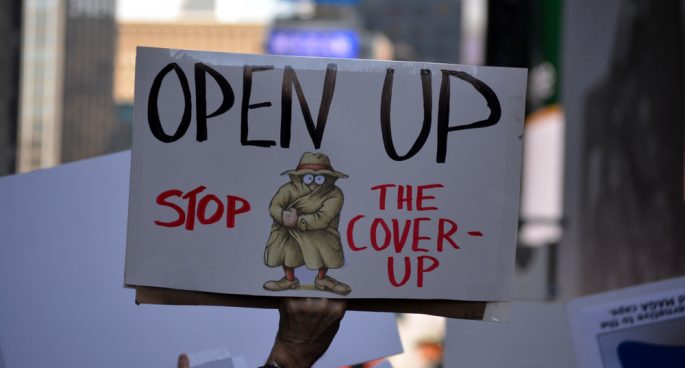 “If he wins the election the Democrats will go crazy, and they’ll come after him, and probably throw the kitchen sink after him.”

We’re back in time to catch Mueller’s testimony in front of Congress, but aside from a potential press op for Democrats being mostly squandered was anything achieved? Trump’s latest racist comments are practically business as usual, but could they be more than a slip but instead testing the waters on an even uglier 2020 campaign? Also talking skyrocketing deficit, Iran, Pakistan, and the UK’s answer to Trump, Boris Johnson, taking over Number 10.

US of Ed: Love It or Leave It