US of Ed: March of the Very Dainty Elephants 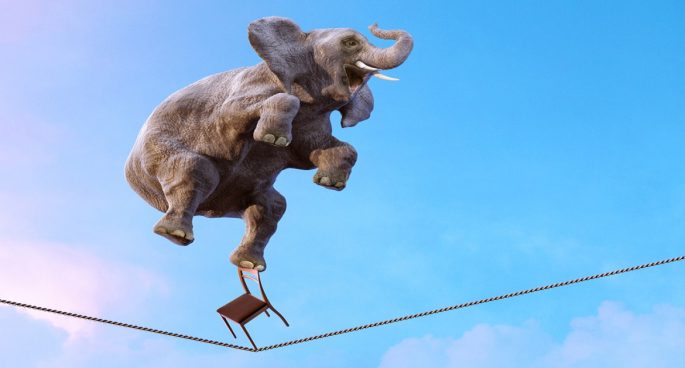 “For the very first time in my memory, the so-called progressives have the upper hand.”

At time of recording, fears of a government shutdown are still looming with a bill to resolve the government’s funding and debt ceiling yet to be resolved. But Joe Biden’s toughest negotiations right now aren’t with Republicans but instead with his own party over his signature infrastructure bill. Meanwhile, vaccine deadlines close in on American workers in some states leaving some with no jab, no job. Also talking the Quad, India’s economic outlook, the UK fuel shortage, and the circus of the Arizona recount.

US of Ed: March of the Very Dainty Elephants