US of Ed: Negotiating with Terrorists 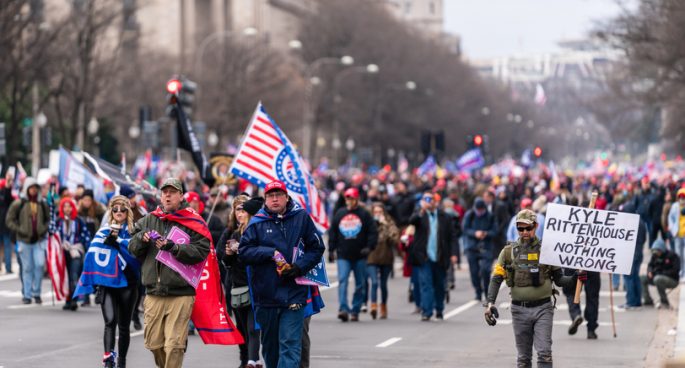 “People will vote for anything to keep their base together, that is the new modus operandi.”

Following the lead of neighbouring Texas, Oklahoma has essentially outlawed abortion within the state as part of conservatives ongoing war on abortion rights. Meanwhile, associate justice Clarence Thomas has expressed fears the Supreme Court could be compromised by political interference. Also talking about the latest on Ukraine and Russia, Ketanji Brown Jackson, Amazon workers unionising, and Republicans willing to go to war over Donald Trump.

US of Ed: Negotiating with Terrorists 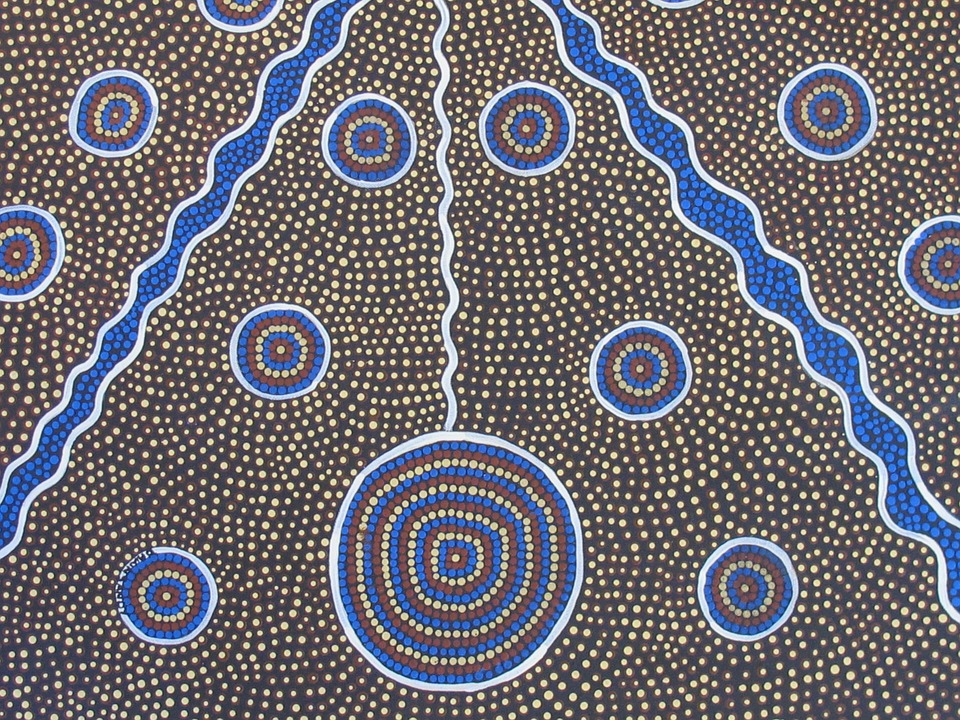