US of Ed: Pointing Fingers on Jan 6th 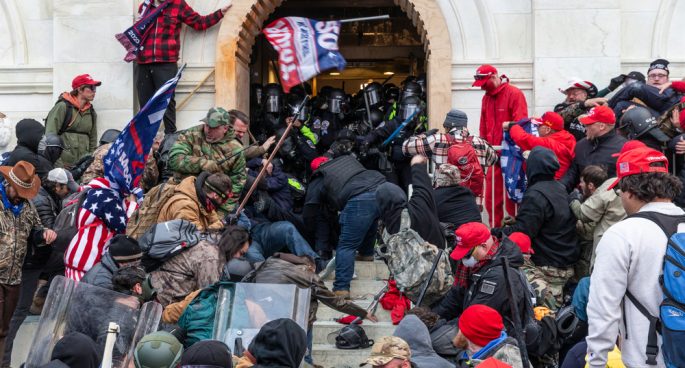 The bill for a commission looking into the events of the Capitol Invasion on January 6th, 2021 has passed through Congress this morning against strong Republican opposition but with much of the narrative already settled, will anything actually be learned assuming it also gets through the Senate? Plus Roe v. Wade facing a potential new challenge in the Supreme Court, as the conservative majority considers Mississippi’s harsh new abortion bill. Also talking infrastructure, Gaza, and the GOP trifecta of Donald Trump, Marjorie Taylor Greene and Matt Gaetz.

US of Ed: Pointing Fingers on Jan 6th