US of Ed: Putting the Wheels Back On 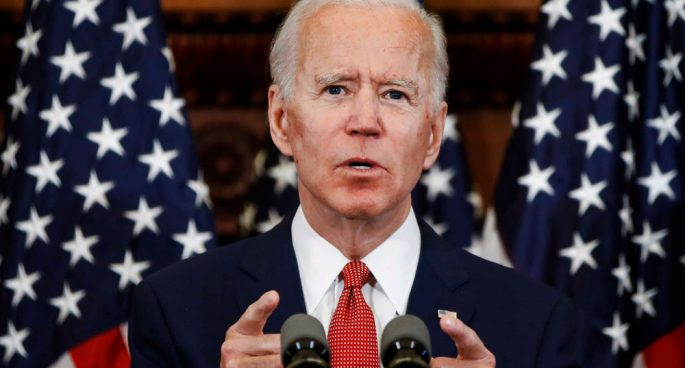 “What [Biden is] trying to do is get people who know how to run the government, it’s been mismanaged for four years.”

Taking a look at Joe Biden’s picks so far for cabinet positions, and how they’re likely to shape policy and foreign relations going forward. The transition preceding in earnest, yet it seems the Trump administration can’t resist some more ‘mischief’ on the way out with Mike Pompeo reportedly in secret talks with Israeli PM Benjamin Netanyahu and Saudi Crown Prince Mohammed bin Salman. Also talking climate policy, a pardon for Michael Flynn, Georgia, and Thanksgiving – what are we most thankful for?

US of Ed: Putting the Wheels Back On