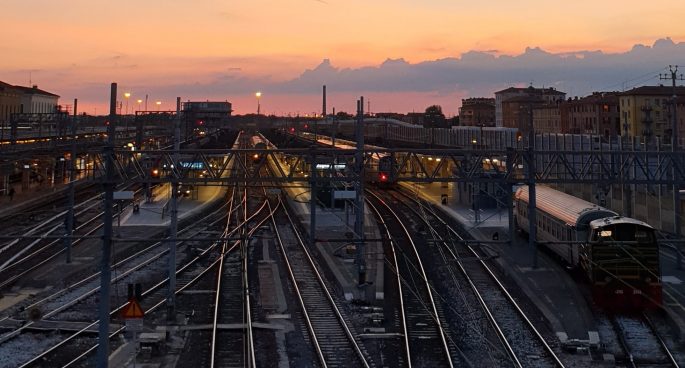 “Everybody loses if you stop the railroads running right before Christmas.”

Joe Biden this week has pushed Congress to pass a bill that would force the US rail union to accept White House terms and avoid a nation-crippling strike, but its passage still looks fraught in the Senate. But first, we look at the midterm races that still finished running, with a runoff election in Georgia and claims of election fraud by officials in Arizona. We’re also talking about corruption cases getting harder to prosecute, Russia in withdrawal, protests in China, and censure for former Australian PM Scott Morrison.