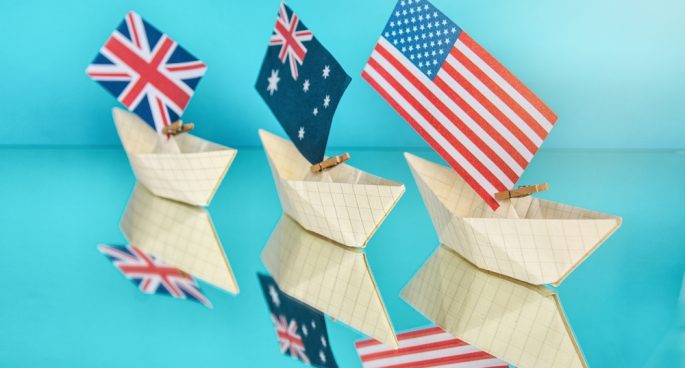 “This is a counter against the Chinese moves… more diplomatic than military.”

Joe Biden, Boris Johnson and… that fella from Down Under have all signed a pact this week to defend the future security of the Indo-Pacific, against actors that many seem afraid to name (It’s China, guys), so what are the benefits for those involved? Also, fears of a government shutdown and a first ever default on US debt loom, which could cause shockwaves through the entire world economy. Also talking child COVID deaths, Haiti, Roe v. Wade, and Trump’s campaign against Mitch McConnell.