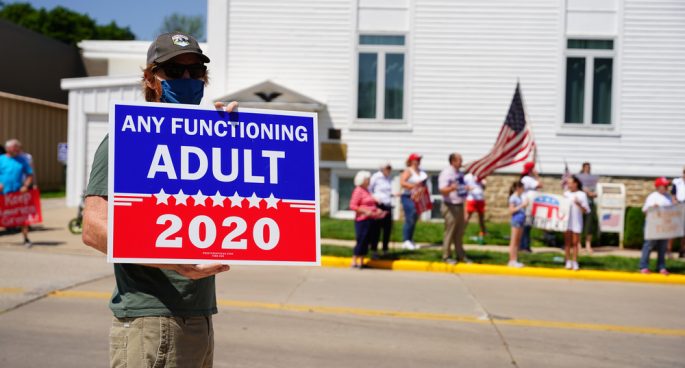 The Democratic Convention was a showstopper this week, as Joe Biden officially accepted the mantle of his party’s presidential candidate and Kamala Harris made history as his running mate. First though, we know that any result where Biden/Harris wins is likely to be challenged by Donald Trump as illegitimate, “proof” the election was rigged, but with all the interference and undermining coming from Trump and Republicans we have to ask, at what point would a Trump victory instead be seen as illegitimate? Also talking the latest on USPS, Russian interference, and the Israel / UAE peace deal.