US pulls out of Paris climate change agreement 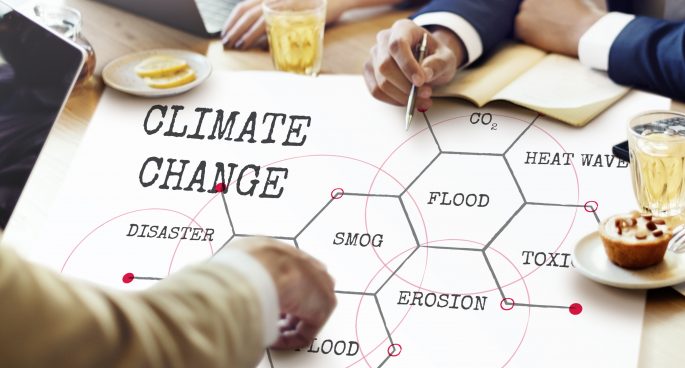 This morning saw the somewhat expected announcement from Donald Trump that the US would be withdrawing from the Paris Climate Agreement.

The move has drawn sharp condemnation from around the globe, although Trump supporters have welcomed the news as proof of Trump keeping campaign promises and evidence of his commitment to “America first”.

Dr Emma Camp from the Climate Change Cluster was in the studio, actually to talk about Super Corals but she also spoke to Nic about what the move will mean for both the Paris Agreement and the planet.

US pulls out of Paris climate change agreement