The Regional Face Of Climate Change And Adaptation 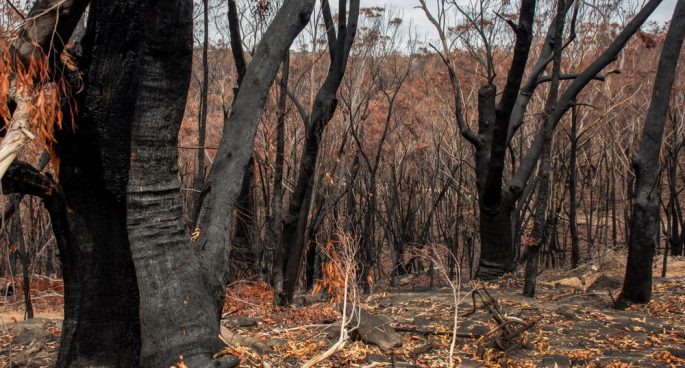 Our most recent bushfire season, what’s now being called Black Summer although it started all the way back in September, has been horrific. Even those Australians not directly affected by the fires have been glued to television sets, to radios, to social media feeds waiting for updates in terms of lives and houses lost. But for years, regional Australia has been dealing with the effects of our changing climate and contrary to some portrayals , they’re not just sitting back waiting on the rains or for the government to come up with all the answers. A team of journalism students from the UTS School of Communication travelled to the front lines of the drought resistance in regional Australia to find out what was being trialled and done and The Daily was joined by Matthew Kruzmetra, one of the students involved.

For more news from UTS Students, check out the website Central News.

The Regional Face Of Climate Change And Adaptation