VACATIONS get real with their second album 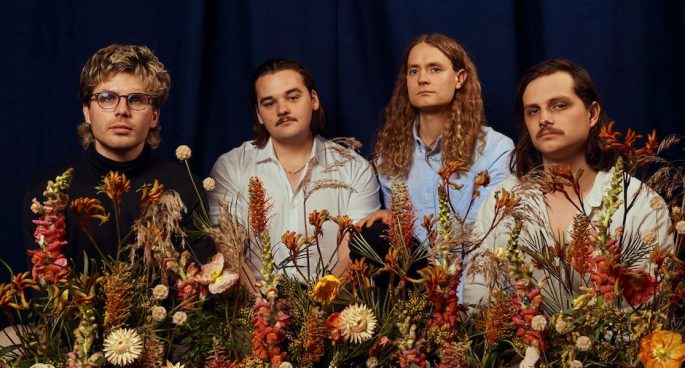 In the modern world of music, there are many ways to get noticed. You might snag a good support slot, your song might get added to a plumb playlist or you might just get millions of plays on an app that is spearheading the way music is discovered – Tik Tok.

For a little band from Newcastle that has been working hard in the local scene, that exposure enabled them to tour the world and pick up legions of fans with their dreamy alt-pop-rock.

Vacations have just released their second album, Forever in Bloom, and there’s a definite sense that the laid-back coastal vibes have become a little more tangible and real.

Campbell from the band, VACATIONS, joined Mick & Tara for a chat.

VACATIONS get real with their second album