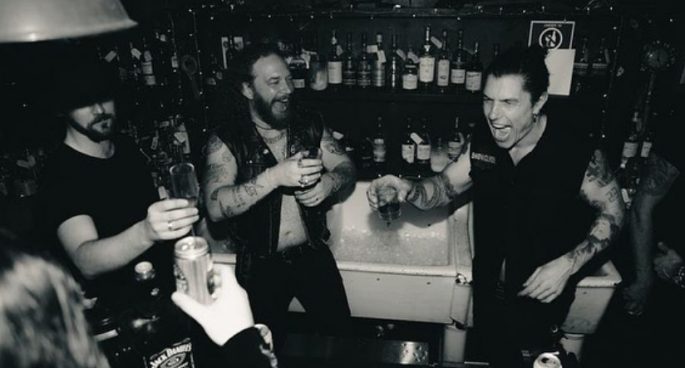 If you’re a Sydneysider and you’re of age, there’s no doubt in my mind you’ve visited this iconic venue.
Frankie’s Pizza holds a special place in the hearts of locals, lovers of live music, and a bonafide good time.
The Sydney institution has survived a pandemic, lock-out laws, and the increasing hostility that live music venues face from the powers that be.
Now, as their tenth birthday approaches, Frankies Pizza is saying goodbye and they are going out with a BANG.

Co-owner Jordan McDonald chats with Wednesday Drive host Sean Hatzinikolou about all the farewell events scheduled before Frankie’s closes for good on December 11.

Here’s the line-up for the last two weeks:

Thursday, December 1: Beginning of the End

Sunday, December 4: FreakFlag Events will host the Final Feast, which Frankie’s Instagram says “may land them in prison”.

Tuesday, December 6: TNT Trivia will put on their final quiz show, with punters playing for the chance to win an entire year’s supply of Young Henry’s beer.