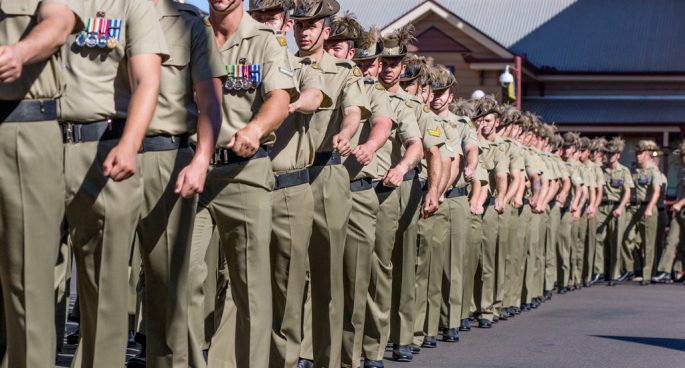 New data released today by the Australian Institute of Health and Welfare has found there were 1,273 certified deaths by suicide among members with ADF service Between 2001 and 2019.

The new figures are double those found in the last report in 2020 which recorded 465 veteran and serving personnel suicides.

The large increase in these new figures is a result of the in who served from 1985 to 2000 in the data.

Previously, only those affected by suicide who served in the last decade were counted.

Shadow Minister for Veteran Affairs and Defence Personnel Shayne Neumann says the statistics reveal just how inaccurate our picture of Veteran suicide has been.

CEO of Soldier On Ivan Slavich says the new figures will help organisations like his better serve veterans most at risk.

President of Wounded Heroes Martin Shaw says he has seen an increase in veterans and their families seeking the organisations crisis support over the past 12 months. He says better collaboration between the health system, government and veteran communities is desperately needed.

He hopes the Royal Commission into Veteran Suicide will bring this change.