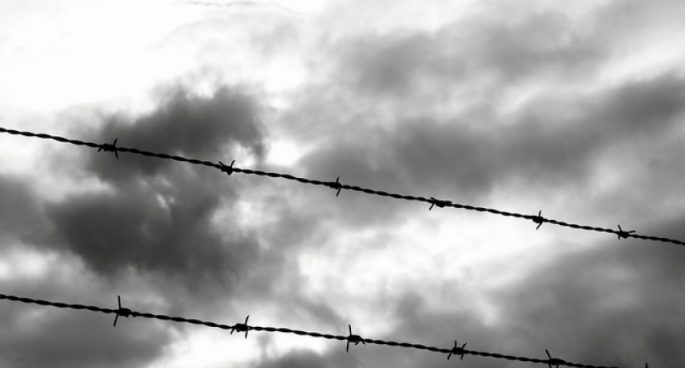 But this week the Victorian Supreme Court ruled that it was unlawful, and in breach of their human rights, to keep children at the adult facility, and ordered that they be moved out by 4pm on Thursday. However, after long legal debate yesterday afternoon the court concluded that there was, in fact, nowhere to move them to.

What does it say about a justice system when it admits that it’s out of options? We spoke with Claudia Fatone, Executive Officer at the Fitzroy Legal Service, to discuss the Supreme Court’s ruling and its implications for youth justice in general.