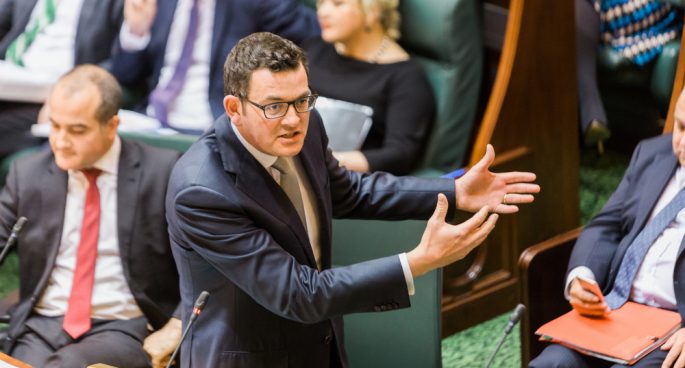 Both political party leaders went to the hustings on the weekend to formally kick off their election campaigns.  Many promises have been made on both sides that leads to speculation on how the Victorian budget will cope with the spending.

Given that pre-polling has commenced it is going to be very difficult for Opposition Leader Matthew Guy to make up enough ground to catch Daniel Andrews on polling day.