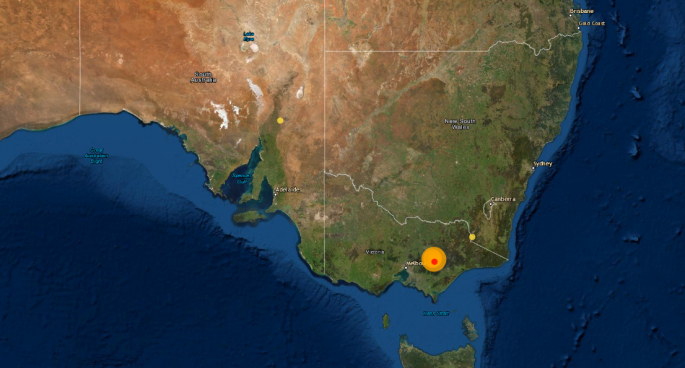 Today at 9:15am Victorians experienced one of the biggest earthquakes Australia has seen, measured at a 5.8 magnitude.

The epi-centre of the earthquake was pin-pointed to Mansfield, Victoria, however tremors were felt across News South Wales, Canberra, Adelaide and even Launceston, Tasmania.

There are many uncertainties when it comes to the aftermath of earthquakes, including the impact and number of aftershocks that may still ensue; however experts suggest that given the remote location of today’s incident, the damage to surrounding areas is likely to be minimal.

The Wire’s journalist, Grace Atta, spoke to the Senior Seismologist at the Seismology Research Centre, Wayne Peck, who discussed the causes of and frequency of earthquakes in Australia.