Victory Over Islamic State in Mosul 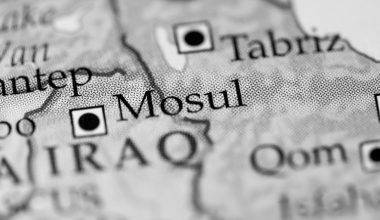 Iraqi Prime Minister Haider-al Abadi along with the Iraqi military has declared victory over Islamic State in the capital city of Mosul. The city was a stronghold for Islamic State and is a major blow for the advancement of the radical organization who held the city in captivity for a long period of time.

Despite the Iraqi military being depleted significantly through the ‘Battle for Mosul’ it is a significant victory for the Iraqi military and government. So what will this mean for the global fight against other sectarian and radical terrorist organizations in what has resulted in a tense diplomatic and political situation worldwide?

Myles Houlbrook Walk was joined by Dr Raihan Ismail who is a lecturer at the Centre for Arab and Islamic Studies at the Australian National University College of Arts and Social Sciences.

Victory Over Islamic State in Mosul