Violent Nationalism at the World Cup 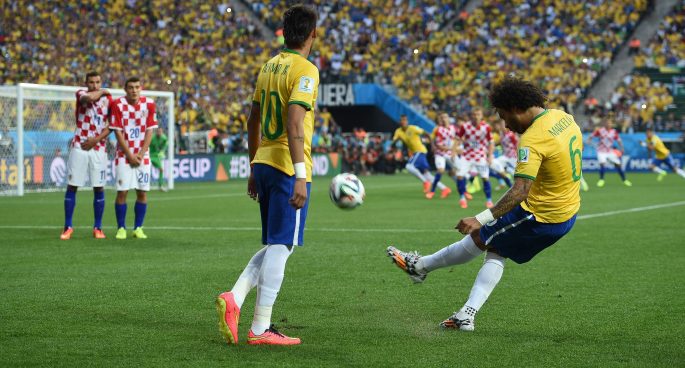 Soccer is a sport of two violent extremes: on the field, we see Neymar Jr roll in pain after brushing shoulders with an opposing player; while off the field, we see real violence erupt between soccer hooligans.

Much of this off-field violence is fueled by rampant nationalism and misremembered century-long feuds between countries who, otherwise, get along fine.

You can find Damir’s writings about football here at The Corner Flag.

Violent Nationalism at the World Cup