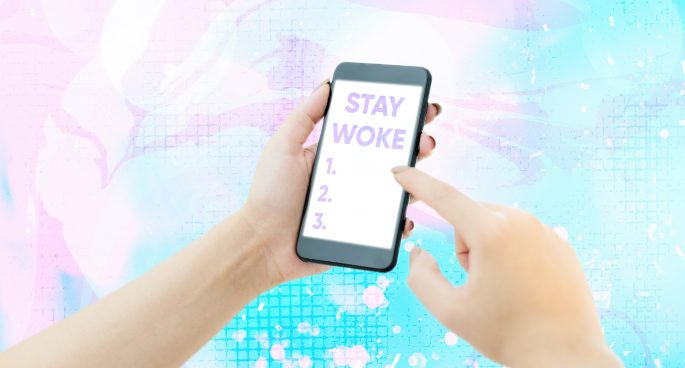 Look anywhere online in the past two weeks, and it’s impossible to avoid conversations on systemic racism, and the protests that sparked after police brutality resulted in the killing of George Floyd in Minneapolis. The Black Lives Matter movement is at the forefront of this campaign for change against injustice. The phrase “black lives matter” has become a rallying cry for demonstrations all around the world, including a 20,000-strong march here in Sydney this past Saturday.

On 2 June, an online initiative called “Blackout Tuesday” happened. Originating in the music industry, it was adopted by other businesses to abstain from operations for that Tuesday. On Instagram, people posted a black square photo with the hashtag #blackouttuesday. Social media is no doubt a powerful tool for activism, but many have criticised these posts as “performative”, with the purpose being to increase clout instead of devotion to a cause. Some call it “thoughts and prayers”, others call it “slacktivism”, but there’s a term that’s come up in recent years called “virtue signalling”. Dr. Jolynna Sinanan, Research Fellow in Digital Media and Ethnography at the University of Sydney, joined me earlier to explain what this term means.