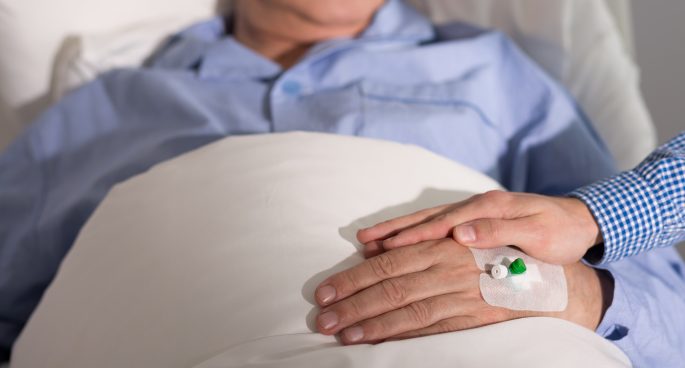 When we hear about voluntary assisted dying, many of us might think of a European country relatively distant from us, but a while back it was legalised in Western Australia and Victoria.

So although it is not the first time we hear of it, it may be the first time a draft legislative bill receives support across political parties and many healthcare industries in New South Wales.

The bill, which was drafted by Sydney Member of Parliament, Alex Greenwich will be introduced to parliament late next month.

MP Alex Greenwich joined Tina Quinn on The Daily to talk about the bill.