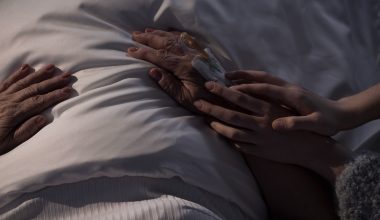 A month ago, NSW introduced ‘The Voluntary Assisted Dying Bill 2017’, to continue the long fight for those who are terminally ill to make the ultimate choice on their own terms. Recently in Tasmania, a similar bill was rejected by parliament, which was a huge loss and a step backwards for Dying with Dignity, an advocacy group that has been fighting to pass the law since the 1970’s.

Myles Houlbrook-Walk spoke to VP of Dying with Dignity Shayne Higson about the bill and what it will mean to pass this bill, not only in NSW but all of Australia.