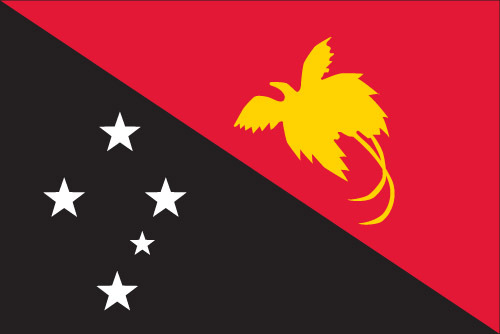 The counting of votes in Papua New Guinea’s ongoing election, has been extended due to disruption caused by security issues and violence at polling booths.

With almost 28 people killed during pre-polling, and 22 killed since voting commenced, incumbent Prime Minister James Marape has pushed the “return of writs” to the 5th of August, a week after results were initially expected.