VR Cinema: How could it change our cinematic experiences? 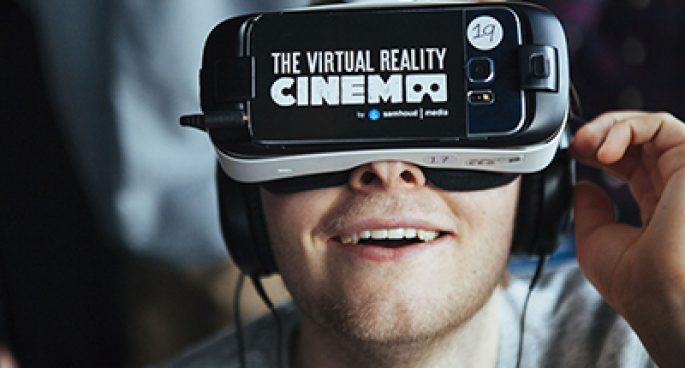 Virtual cinema experimentation was introduced in the early 1990’s and had taken off in recent times, allowing us to escape reality and become immersed with another world. The static camera recording 360 degrees gave the cinema goer unlimited perspectives, however, would this new cinematic technology destroy the cinema as we know it or would it adapt as a new form of media? Joining Rod was Adam Daniel from Ph.D candidate at Western Sydney University to discuss how virtual reality cinema would change our cinematic experiences.

VR Cinema: How could it change our cinematic experiences?