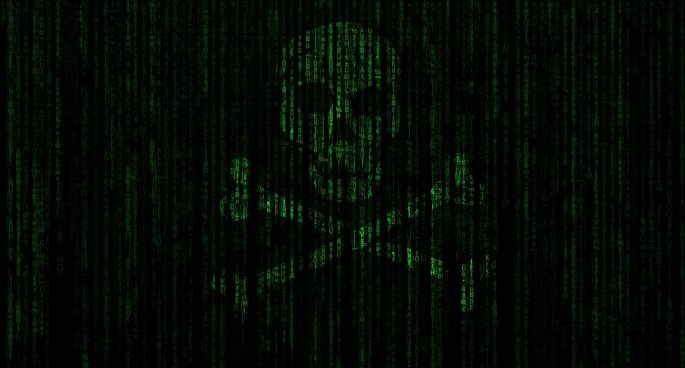 As a ransomware group begins to release the data of Medibank customers, concerns are being raised for those with sensitive health conditions such as HIV and drug addiction.