The Trouble With A Sausage Sanga and a Can of Drink 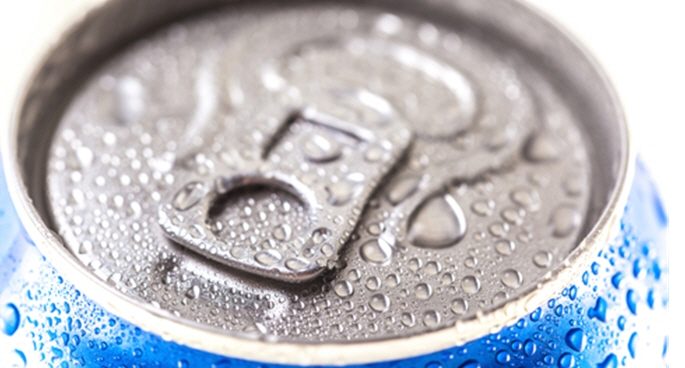 How can a sausage sanga and a can of soft drink cause so much trouble?  This week in the news, we saw two horrific incidents swiftly lead to righteous retaliation.

On today’s show, host Sean Morahan is joined by CJ Delling and Clare O’Halloran to discuss one food incident and one beverage incident from the week’s news.

A Can of Soft Drink…

Earlier this week soft drink manufacturer Pepsi released a global advertising campaign featuring Kendall Jenner with music by Skip Marley, the grandson of Bob Marley.  Did you blink and miss this ad before it was pulled?  You can view it here.

In the ad, a group of people protesting nothing in particular parade down the street holding vague protest signs painted in Pepsi colours.  Kendall Jenner is modeling in a photo shoot and sees the parade.   Perhaps seeing the chance for more free exposure she removes the wig she’s wearing, thrusts it into hands of an African American woman next to her (without looking at the woman) and strides into the parade which becomes blocked by a line of police.

Jenner walks up to a policeman in the line and hands him a Pepsi.  He takes a sip and the crowd go crazy with cheering, hugging, high-fiving.  Presumably, all the world’s problems are solved.

Why did this ad generate so much controversy? Why was it enough controversy to have it withdrawn within days of its launch?  We discuss this and more.

…And A Sausage Sanga

In other news this week, Prime Minister Malcolm Turnbull visited Lismore after flooding caused by Cyclone Debbie.  The Prime Minister was offered a sausage sandwich but did not eat it.  He was accused of being unAustralian, out-of-touch and a snob.  We compare this incident with Bill Shorten’s awkward encounter with a sausage sandwich.  We also compare it with other uncomfortable moments that Australian Prime Ministers have had with food.

Why are our political leaders acting oddly with food in public?  Is it a prerequisite for a high-ranking political position?

Thanks for a fun discussion to our guests this week: Clare O’Halloran and CJ Delling.