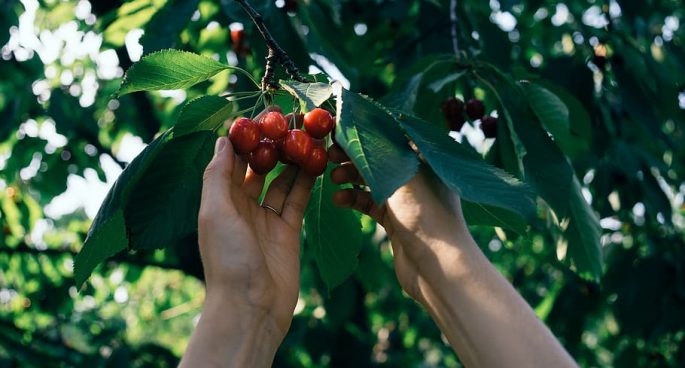 Seasonal farm workers will now be able to access a minimum wage after years of working on piecework payments.

The previously flawed system say many employees being underpaid and exploited for their labour, with workers and unions advocating for fundamental change to the wage legislation.

These calls were realised earlier this month when the Fair Work Commission ruled that farm workers will now get paid a base rate of just over twenty-five dollars an hour.

But what took so long? And what does this mean for farmers, workers, and consumers now?

The Wire’s Ayla Liebenberg spoke to Michael Rose, a research fellow at the Australian National University, about what this wage change means.