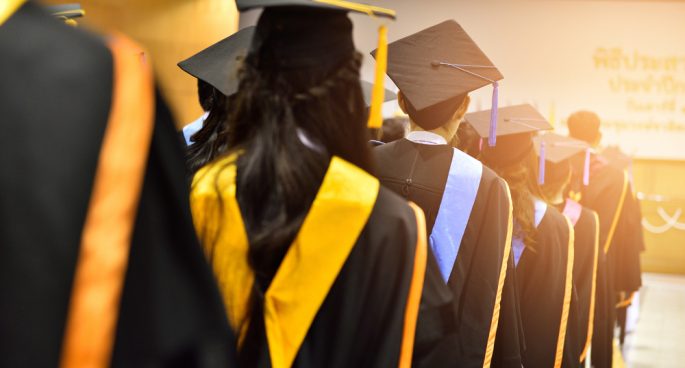 The COVID crisis has revealed the over-reliance of casual workforces is destructive to the economy. Universities have learned this the difficult way, with their over-reliance on international fees and employment of a majority casual workforce. Since international revenue has dried up, thousands of university staff have lost their jobs and aren’t eligible for JobSeeker. Wage theft is being encouraged within universities across Australia as a survey released by the National Tertiary Education Union (NTEU) has found 4 in 5 academics have reported being underpaid. 2SER was joined by Damien Cahill Assistant Division Secretary of the National Tertiary Education Union NSW.