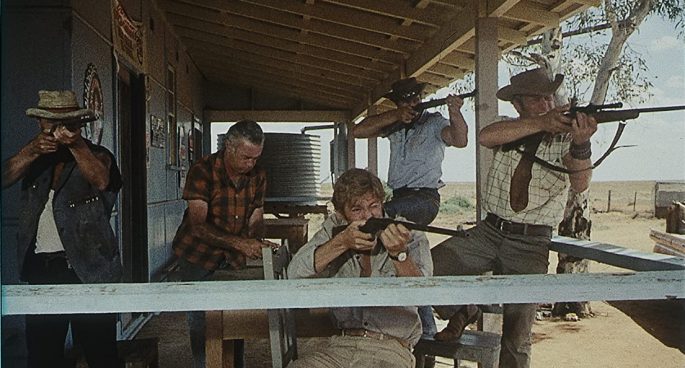 This year marks the 50th anniversary of Wake In Fright, one of the most defining films in Australian cinema. Directed by Canadian Ted Kotcheff and adapted from Kenneth Cook’s novel of the same name it emerged at a time when the art and literature was making a deliberate attempt to express cultural nationalism.  This came in the form of an ugly landscape filled with discarded beer cans and mutilated Kangaroo corpses, so why exactly has this film’s impact lasted as long as it has? The Daily spoke with Marco Ianniello of the University of Notre Dame Australia to gain an insight into the film’s role in Australia’s identity.